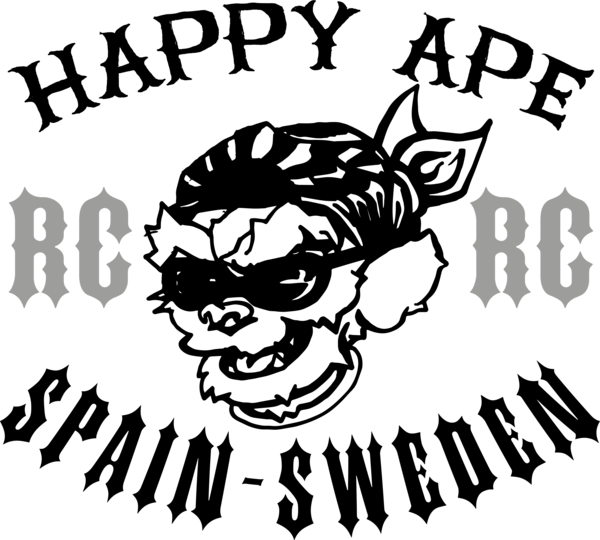 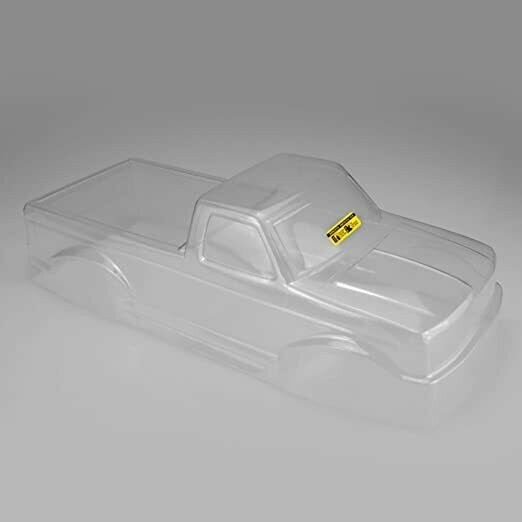 Bag has been opened and the visor is missing

Fits a variety of R/C monster trucks including Clod Buster

During the mid-1990’s the full-scale monster truck racing scene was at its all-time most competitive. Never before had so many factory backed teams competed for the coveted racing championships during that time period. The Ford bodies were always successful, however, never had one style been so dominant. The 1993 Ford F-250 body was the standard and the top of the line in terms of looks, popularity and performance back during this hey-day of monster truck racing. Never before has this body style been available for 1/10th scale Monster Truck racing, that is until JConcepts pulled the trigger.

For the ninth generation, the body-shell of the 1993 F-Series was given another major upgrade. To further improve its aerodynamics, the forward bodywork was given a slightly lower hoodline, rounding the front fenders and grille. The “Blue Oval,” a trademark of all Ford pickups, makes a striking appearance centered in the grille. Stout fender flares are carved ever so carefully in to the panels while openings allow for a vast assortment of tires on the market. The F-250 single-cab look is strong and is a careful reminder of a time when passengers sat side-by-side during a typical outing.

The hard body-line positioned front to back give the truck heart and the “Built Ford Tough” personality. The body comes clear and includes an authentic decal sheet and easy to use window mask for the detailed hobbyist. 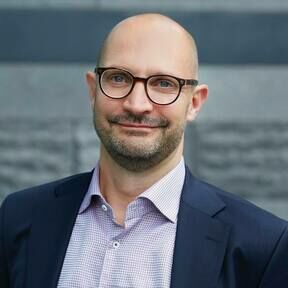 Welcome to HappyApeRc´s shop. We aim to provide scale builders around the world with high quality 3d prints. Let us know if you miss anything in our product line. All development is done in Sweden and manufacturing is done in Spain by Printers Of 3D.